Sullivan was in the Wales squad for the 1958 World Cup Finals, and went on to win 17 full caps for his country.

He worked his way through the junior teams at Cardiff City, signing professional in September 1949.

He had made his debut for them in April 1948 against Newcastle United, the first of 275 league appearances, for the club, during which time he scored 19 goals.

Sullivan joined Exeter City in in June 1961 and was an ever present in his one season stay with the Grecians, his first game being against Mansfield Town at Field Mill.

He was transferred to Newport County in July 1962 along with team mate Peter Gordon for a joint transfer fee of £1,500.

He was to make 23 league outings for County and in the summer of 1963 signed for Hereford United.

He later played for Ebbw Vale and Sullivan joined Monmouth Town in October 1966, where he played in the same team as his son.

Derrick died on the 16th September 1983 following a liver problem. 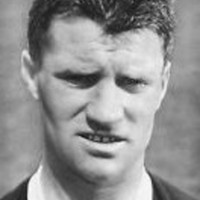 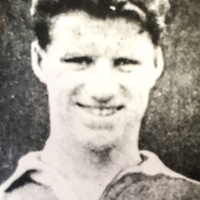