Sophie played for Exeter, when they reformed in 2006/07, and was player of the match on a number of occasions. 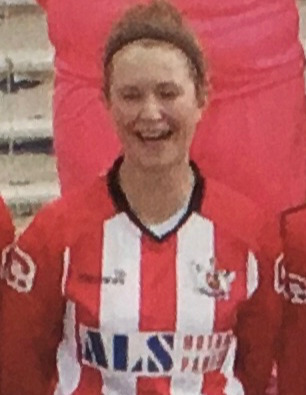