Stuckey was signed as an apprentice by Exeter City in May 1962, having played for Newton Abbot Spurs. He signed a full contract in February 1965.

Making his league debut for the Grecians against Brentford at Griffin Park in November 1965, he scored his first goal for the club on New Years Day 1966 at home to Workington.

After featuring in the opening 12 league matches of the 1967-68 season and scoring three goals, including being sent off in the home match with Halifax Town, he attracted the attention of Sunderland who paid £15,000 for his signature in November 1967.

Stuckey was to spend most of his stay at Roker Park in the reserve team, although he did play in 26 league games and scored two goals.

He moved back to Devon with Torquay United in February 1971, where his father was chairman of the Supporters Cub, and added a further 88 league games and eight goals. He then signed for Reading in November 1973 and featured in 97 league games, netting seven goals.

He had another spell with Torquay United in January 1975 when he played four games on loan. Stuckey also went on loan to AFC Bournemouth in March 1977, where he played five matches.

Released by Reading at the end of the 1976-77 season, he then played in the United States with Connecticut Bicentenn’s.

After retiring from playing Stuckey moved back to Torquay to live and worked as a child care officer in Dawlish.

He was also known as an entertainer in the pubs and clubs around South Devon. He played cricket for Barton in the Devon County League in the summer of 1991. 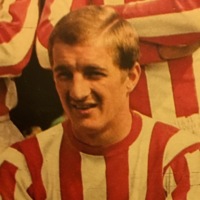 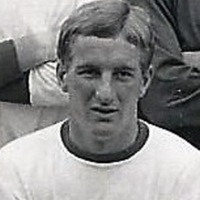 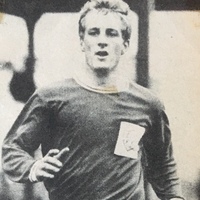 Then onto Audley Park where he seems to go up a notch and stood head and shoulders above the rest went to his house in Hele Village on a number of occasions.

Bruce was an old mate of mine.i wish I could get in touch with him again.he owned a big old jaguar which I had a drive .Bruce said I used a lot of petrol just for a few minutes.drunk so much fuel.i live in Philippines now.his father was a taxi driver. He once played on tv for Sunderland against George best and fouled him .he formed a partnership with dick Edwards another Torquay player  they played in lots of clubs.i hope Bruce your alive and kicking