Carley made her debut for Exeter at the start of the season against Ipswich Town in the Premier Leagur Cup and it was reported as follows:-

"Carley Barber, making her debut in goal for the Grecians, was showing agility and command of her six-yard box and was a key factor in keeping the score level past the half-hour mark"

Carley played 24 games in goal for Exeter in 2014/15 and made 6 apperances the following season.

Before signing for Exeter, Carley was playing for Newquay. 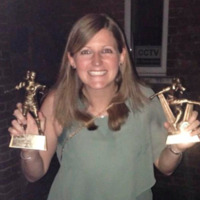 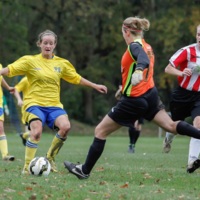 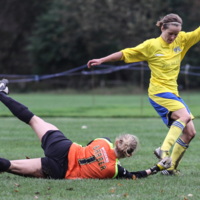 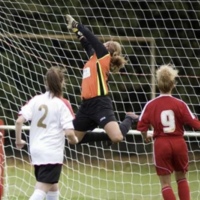