Vicky played for Exeter Reserves, a team formed by Simon Hayward in June 2003, they played at Sidmouth and were Champions of the Westward Development Womens League Division 1, they stormed the league and Vicky scored 15 goals in eight games, which included 7 against Torridgeside.  (She may have scored many more but records are very sparse).

In 2009 to 2012, she was playing and scoring regularly for Newquay Ladies.

At the start of the 2013/14 season Vicky signed for Exeter again and scored twice in 2013/14, the following season she made 21 apperances scoring 4 times from midfield, when Exeter were runners-up in FA Women's Premier League South West Division 1.  In 2015/16 she made 19 apperances and scored 13 times including 10 in the league.

Vicky has played well in excess of 50 games for Exeter and scored over 20 times. 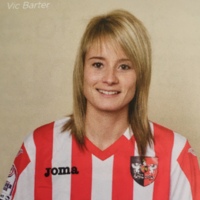 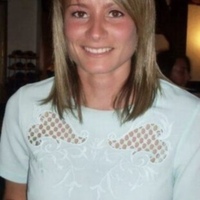 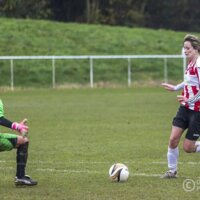 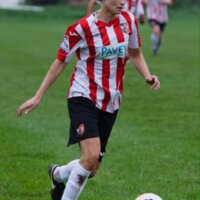 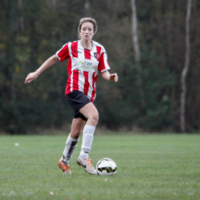 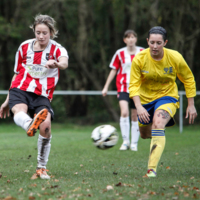