Storey had been playing for North Eastern junior side, Spen Black and White, when he linked up with Newcastle United and signed professional forms for them in May 1948.

He never made a league outing for Newcastle though in the five years with the club, and in June 1953 moved to the other St James’ Park, home of Exeter City.

He was to stay just for one season, making his debut for the Grecians in a 1-0 victory at Southend United in October 1953.

Although Halifax Town were interested, Storey then signed for Bournemouth and Boscombe Athletic in July 1954, but failed to make a single league outing for them.

Moving back north, he then signed for Rochdale in June 1955 and featured in 24 league games for them, scoring one goal.

His final Football League club was Darlington, whom he joined in June 1957, appearing in six league games during his one season stay. 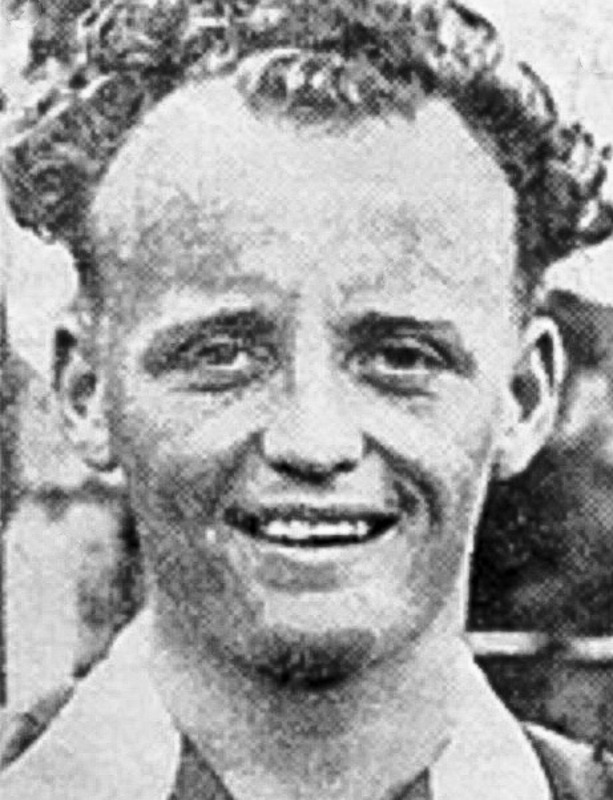