Storer started as a youth team player at Mansfield Town in 1983 and was also loaned out to his local team V.S. Rugby.

He signed a professional contact at Mansfield, but only featured as a substitute in a league match on one occasion.

Birmingham City signed him in July 1984 but only made 9 appearances for the in his three years there.

He was then signed by Everton in March 1987 during the season they won the championship, but was loaned out to Wigan Athletic.

Storer moved to Bolton Wanderers in December 1987 for a fee of £25,000, having never played for the first team in nine months at Everton.

He enjoyed seven seasons at Burnden Park, during which time he played din the team that won the Sherpa van Trophy in 1989.

After making 123 league appearances, scoring 12 goals, Storer was transferred to Exeter City in March 1993 for £25,000. Noted for his pace, Storer made his debut at Chester City, scoring in the 3-0 win.

Storer scored in the last ever game at the Goldstone Ground, he was also to play many games as a left-back, eventually totalling 142 league games, scoring 11 goals.

After leaving Brighton he signed for Atherstone United in August 1999, but he was only there for two months before moving to Kettering Town.

In May 2000, Storer signed for Chesham United and spent one season with them, before moving nearer to his Midlands base and signing for Hinckley United in March 2001.

Storer was made club captain, and as he approached his late 30’s, he got more involved with coaching.

At the age of 40 Storer was a member of the Hinckley team that achieved their highest ever league position of 4th in the Conference North, losing in the play off final to deny them promotion.

After eight seasons, he had made more than 300 appearances for Hinckley and in 2009 he was working as a PE teacher at various colleges in Coventry.

In May 2013, Stuart Storer was offered the chance to take over as manager. On 27 May, Stuart accepted the offer to become the new manager of Hinckley United.

He was appointed manager of Bedworth United on 5 December 2013. 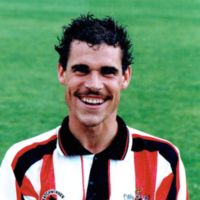 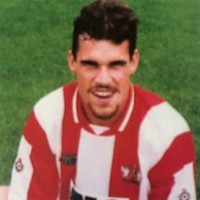 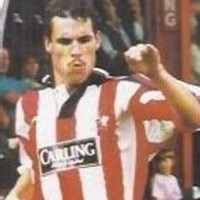 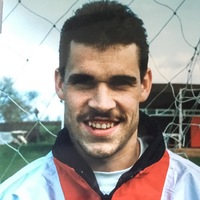 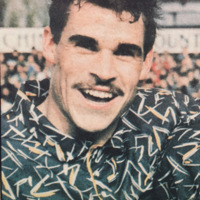