After playing for Kimberley Amateurs, Stimpson signed for Notts County in 1930, where he went on to feature in 90 league matches in four seasons.

He went back to non-league football for the 1934-35 season, when singing for Rhyl Athletic, and it was from there that he moved to Exeter City in the summer of 1936.

Stimpson made his Grecians’ debut at Notts County on the opening day of the 1936-37 season, but despite playing in 29 matches for them, was released at the end of the season.

He then joined Mansfield Town and stayed there until the 1939-40 season was brought to an abrupt end, having featured in 86 league matches for the Stags. Stimpson died in 1983. 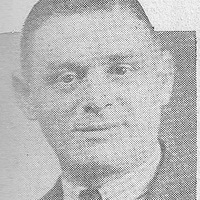 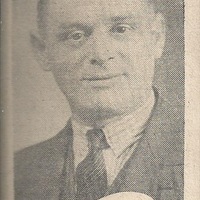 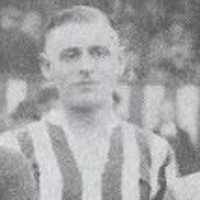