Stiffle was one of two wingers in the same team that graced St James’ Park in the late 1950s, the other being Gordon Dale, and the duo formed arguably the best pair of wingers seen at the club, their trickery leading to many a goal being scored by their team mates.

Stiffle began his career with Ashton United, before getting his first Football League opportunity with Chester in December 1951, thus becoming the first Indian-born player to appear in the League. But he only played seven league matches for them, scoring two goals.

However, it wasn’t long before he got another League chance when singing for Chesterfield in March 1954. This time he scored 9 goals in 38 league starts.

Stiffle was transferred to Bournemouth and Boscombe Athletic in May 1955, where he added a further 35 league outings and seven goals.

It was during the following season that he really made his mark as City just missed out on promotion and he became a firm favourite of the Grecian supporters, being one of the fastest players ever to appear for the club.

Leaving the club in July 1960, Stiffle linked up with Coventry City for one season, during which time he scored two goals in 13 league starts.

He emigrated to Australia where he played for Bankstown in New South Wales, later becoming their coach.

Living in Queensland in his later years, Stiffle died on 8th April 2005, after a long battle with heart disease. 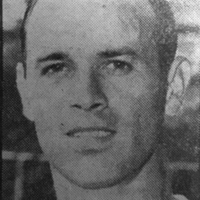 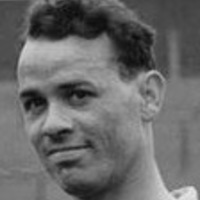 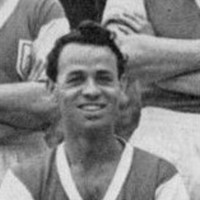