Signed from Oldham Athletic in the summer of 1921, Stewart was described as a ‘quietly spoken, thoughtful Scot, tall, dark and of medium build.’ His first senior club was Broxburn United of the Scottish Central League.

Stewart then moved to Everton, before joining Oldham Athletic in 1918, going on to make 34 league appearances, although regularly featuring in their reserve team.

He only stayed at St James’ Park for one season, making his debut in a 4-0 defeat at Charlton Athletic in August 1921.

He returned to Lancashire for the 1922-23 season linking up with Wigan Borough, where he added a further three league appearances. 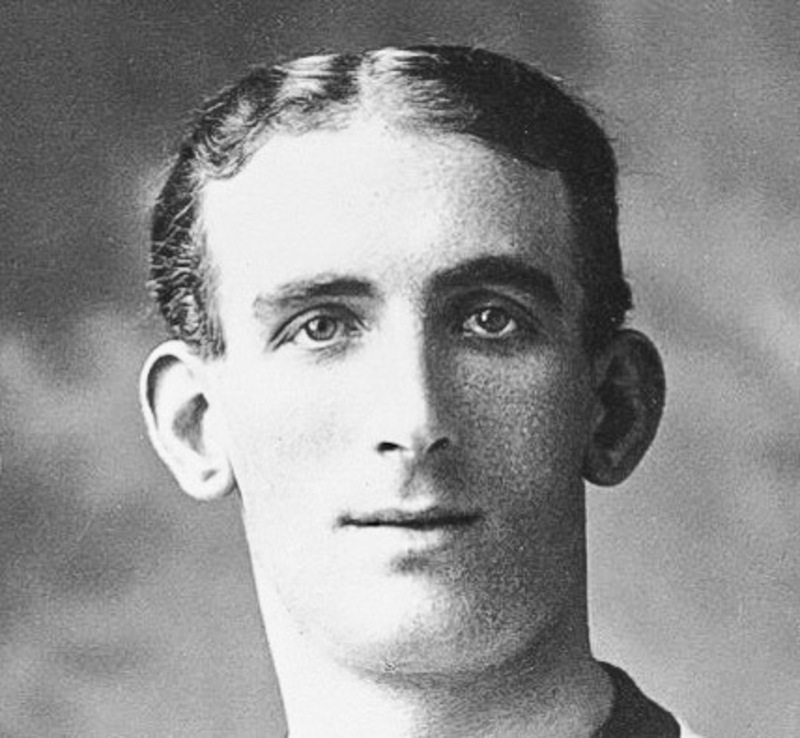