Stafford was 25-years-old before he got a chance at Football League level, being signed by Colchester United from Diss Town in February 1989.

He went on to feature in 33 league games for the club. He also played one game on trial at West Bromwich Albion.

He was loaned to Exeter City during the Fourth Division Championship winning season in February 1990 making his debut in a 3-2 defeat at Cambridge United, and then appearing in the next game at Carlisle United.

Stafford was released by Colchester and signed for Bury Town in the summer of 1990.

He was to later play for Sudbury Town in 1992 where he stayed for six years, helping to promotion to the Southern League Premier Division in 1993-94.

He had one season - 1998-99 with Felixstowe Town, before retiring from playing. He had a spell as reserve team manager at Woodbridge Town, before coaching locally.

He has also appeared in friendly matches for Suffolk County Cricket Club. 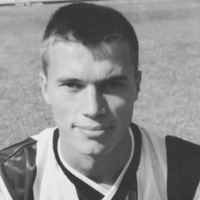 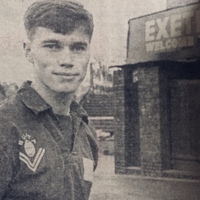