Steve Stacey signed a full contract with Bristol City in November 1961 having been an apprentice with the Ashton Gate club. He had previously played for local club Sneyd Park.
In over four years with them as a full professional he never made a league outing, but that all changed when he signed for Wrexham in February 1966. He was to play in 105 league games and score six goals for Wrexham, before being transferred to Ipswich Town in September 1968 for £22,000, where he made his debut against Liverpool.
Stacey only played three league games for them however, and also had loan spells with Chester (December 1969), and Charlton Athletic (January 1970), playing one game for each club and scoring once for the latter.
Signing for Bristol City in September 1970, he only played nine games for them, until a transfer took him to Exeter City in July 1971. The City directors asked the Supporters Club to fund the transfer which they agreed to do, only it was later discovered that the City had paid the fee anyway, before they had asked for the money!

Stacey made his debut for the Grecians in a 4-0 opening day of the season defeat at Southport tin August 1971. He was to stay at St James’ Park for two seasons, prior to signing for Bath City. Stacey, who was the first ‘black’ player to appear for Exeter City, later moved to Australia and lived in Perth.
He returned to England in 2019 to promote his autobiography, "The Colour of Football" published by Bristol Books. Later in October he came to Exeter to give a series of talks and he and his wife were guests of the Supporters Trust in the boardroom for the match against table topping Forest Green Rovers. (City won 1-0). 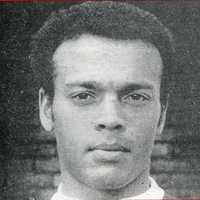 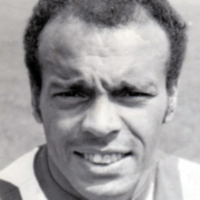 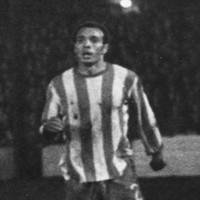 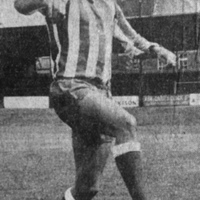 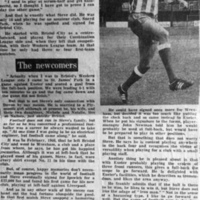 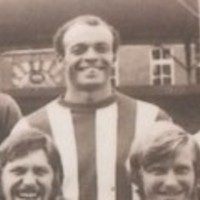 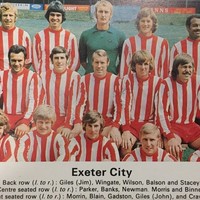 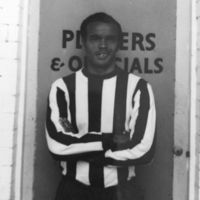 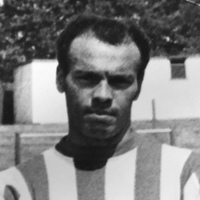 Our family new Steve and his family very well in the early 70s but lost contact when they moved to Australia would love to hear from them if this is possible.

Hi Anita, sorry we couldn't catch up on our recent visit but time was of the essence and we didn't have much of it!!

We are off back to Australia in a few days but wish you nad the family alll best wishes.