Spiers became one of a number of players to be recruited from Ireland by Exeter City in the early 1960s. He joined from Crusaders in August 1963 for a fee of £500 plus 25% of any future fee that the Grecians got for the player.

He made his league debut for City against in a 2-1 win at Bradford City the same month as he signed.

Although he featured in the opening three games of what was a promotion season for the Grecians, he only got another two outings.

Spiers was transfer listed in February 1964 and at the end of the season joined Port Elizabeth in South Africa. 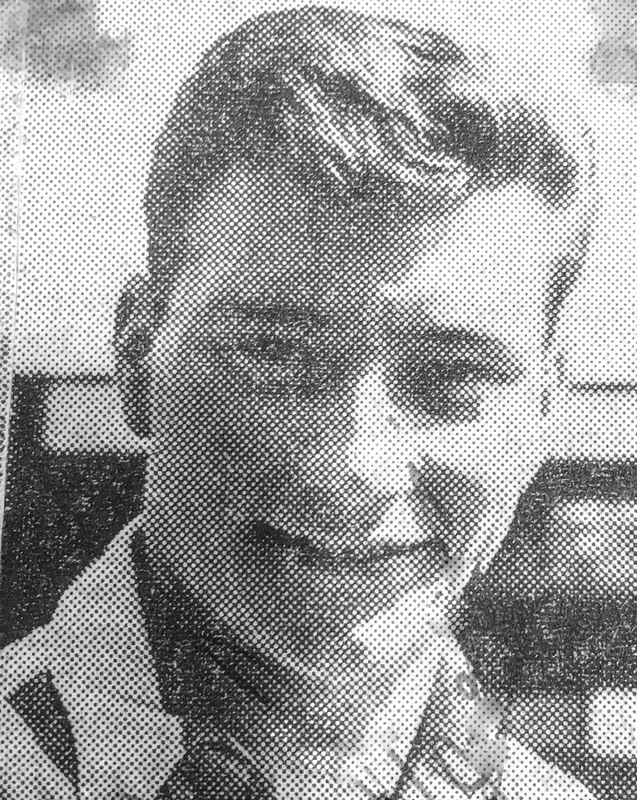