Described as a thrustful, bustling forward, Smith played for Todbrok, winners of the Newcastle Schools competition. On leaving school he signed for Dentonbourne and from there joined Jarrow.

Smith made his debut for the Grecians in a 1-0 defeat at Leyton in a Southern League fixture in September 1910.

He was to stay just for one season though and at the end of it signed for Burnley. 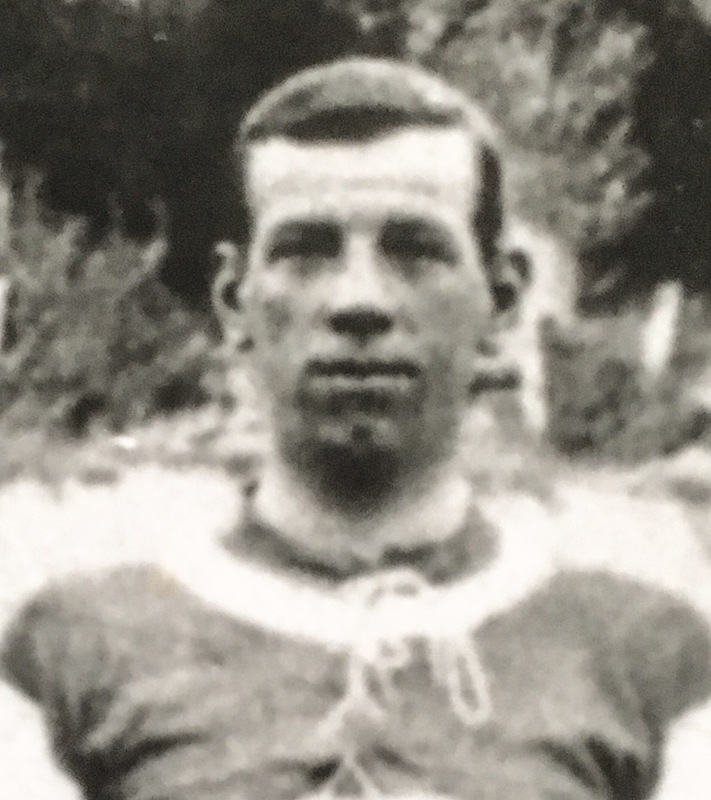