The following was an article in the Grecian Gazette in 1994/95.

"I thought it might be time you heard from the person who tries to keep all the players in order me, the manager!

My name is Adrian Bartlett, and I joined the Exeter Rangers for the 1993-94 season, and although I've played football myself for a very long time, I gave up due to an injury, but soon found I was missing being involved with the game.

I had never been involved with Women's football before, and only ever seen them play on television, so when I saw an advertisement in the Express and Echo for a team manager, I thought It might be a challenge to try and manage a team.

When I saw the girls play and train, I was very surprised at the skill and ability they displayed, and also their sheer enthusiasm for the game.

Now in my second season, I have got to know the girls pretty well and have found, just like men, they have the same aggression and desire to win, and most will brave any weather just to play football.

Exeter Rangers now have a squad of approximately 30 players, and we are now running a reserve side where players can start their football career, hopefully progressing to go on and play in the first team.

This season we have seen many new faces at Rangers, and we always like to encourage younger players and help them to develop their game.
Although they may not get selected to represent the Club at first team level immediately, when they do get the chance, they will  be confident in their game and therefore be able to play alongside the more established members of the team without feeling inexperienced or uncomfortable. I have now started my second season as manager, and although our first couple of games have not had the desired results, I feel that the Rangers have a lot to offer anyone thinking of starting to play football.

Hopefully once we have settled into the new season, we should start to see results coming our way.

I do however, get a lot of help and support from my assistant manager Simon Coupe who helps out at training and on matchdays.

Simon is our 'sponge-man' and often gets to squeeze cold water on swollen ankles or cuts on the knees!

I also have Dave, who takes the training session on Friday nights. He puts everybody through their paces and we have begun our season with a lot of emphasis on fitness. Many a game last season saw the players struggle in the last 15 minutes, so we hope this will not be problem this time around, and hopefully we will be the stronger of the two teams at the end of the game. If after reading this you want to join Exeter Rangers, even if you have never kicked a ball before, or you have played whatever level, why not come along and see for yourself. We are a friendly bunch who like to have a laugh and a joke, but come 2.30pm on a Sunday afternoon we all take the game seriously and go all out to win.
Training sessions are held on Fridays at 7.30pm at the West of England School for the Partially Sighted, in Topsham Road, Exeter. 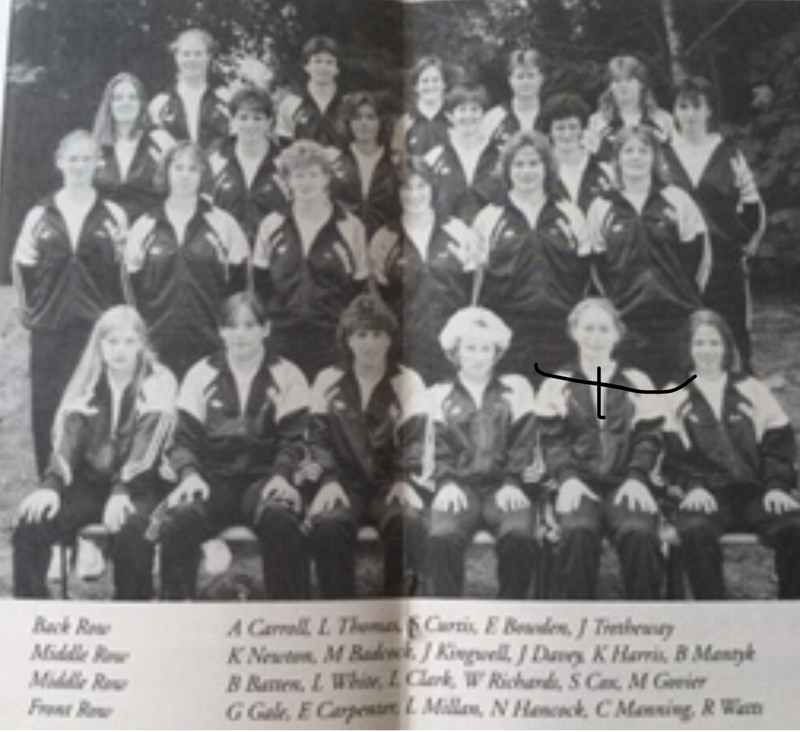