Womens football got underway in this country as a direct result of the 1966 World Cup Competition, when women all over the country decided it was time to break into this male dominated sport. Nearly 10 years later in 1974, a group of Exeter City supporters formed what was to become Exeter Ladies Football Club

In the 1975-76 season the club entered the Dean Developement Trophy, a local competition for Devon Womens Football Clubs. It was to be the start of an era for ladies football in Devon, Exeter won the cometition and along with other clubs who took part, formed the Devon Womens Football League which finally got under way in September 1976.

Exeter Ladies completed the season undefeated and collected the championship along with the Dean Development Trophywhich they successfully retained by beating Tiverton 2-1 in the final.

As a finale to the season, Exeter represented Devon in the Southern England 6 a side Championships and in reaching the semi - finals, suddenly found them selves being the talked about team. Within hours of arriving home started coming in from top clubs wishing to play Exeter. With their thoughts , requests firmly placed on League Football, Exeter Ladies have been accepted into the Western League where they will play clubs of an extremely high standard, and next season England team players will be among the opposition.

Because of the success, many new players have joined Exeter, and the club will be among the first, certainly in the south west, to run two sides. The second team will play in the Devon League.

Players have already reported back for training which takes place at Wyvern Barracks on Wednesday evenings, and the hard work they put in is a good indication to the seriousness they are taking their entry into the Western League.

The teams next game is in the southern England 9 aside Championship against spurs or Waterlooville, which is being played at Pontins, Brean Sands, on 31st July, Success will take them into the last eight again, and an all out effort will be made to reach the finals of this competition. Exeter Ladies are looking ahead for success, and will obviously welcome your support. Their games will be advertised so do your best to cheer on a successful Ladies Football Club. 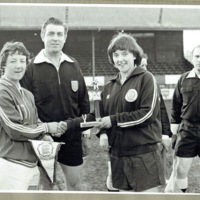 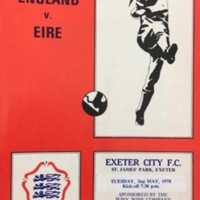 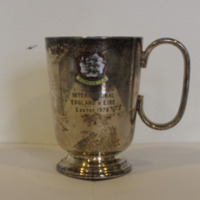 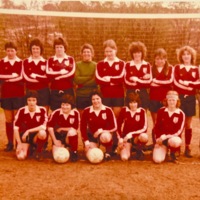