AS THE SEASON DRAWS TO CLOSE

"There fifth successive draw earned Exeter Ladies FC a point at Frome in their final Women's Western League match of the season.
They drew 3-3 but Exeter, playing some well controlled football, created enough chances to have won the game. The hard-working Annie Hesketh put them in front with a third minuted header but Frome hit back twice, capitalising on some sloppy defence.
Bridget Thomas equalised for Exeter but the Somerset side led 3-2 at half time. Thomas netted her second mid-way through the second half to earn Exeter a well deserved share of the points." 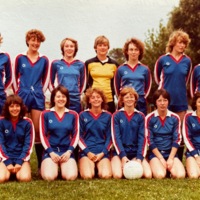 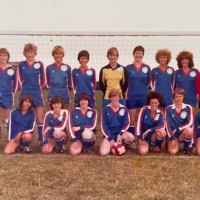 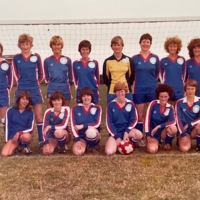