Smith was an apprentice with Bristol City until being given a full contract in January 1984. He played just two league matches for the Ashton Gate club.

Loaned to Exeter City in November 1984, the only match he appeared in was sin a 2-0 home defeat at the hands of Crewe Alexandra the following month.

On leaving Bristol City in the summer of 1985, Smith signed for Cheltenham Town. He was still playing for them in 1989-90. 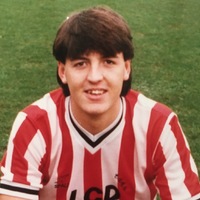 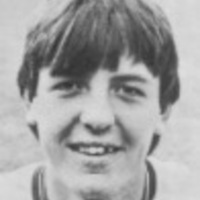