He was playing for Alfreton Town and working as a self-employed hairdresser when he was given a trial by Exeter City in January 1989.

The then 25-year-old signed a contract until the end of the season, making a sensational debut when scoring twice as a substitute in the 5-1 home win over Rochdale. These were to be the only goals he scored for the club.

Used mainly as a substitute by the Grecians, his contract was not renewed and he then signed for Alfreton Town again. In his two spells with the club, Smith played 120 games and scored 31 goals. 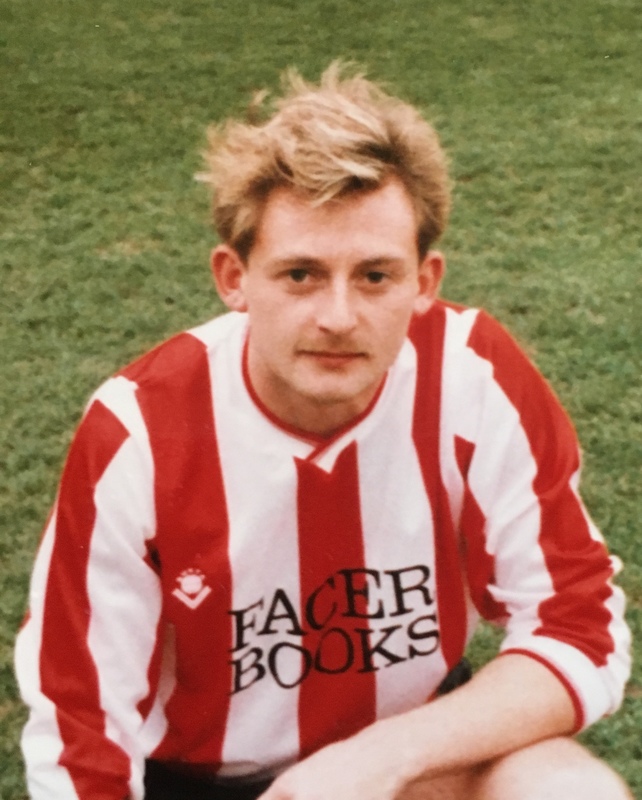