With the Devon County Cup victory offering momentum, a host of new signings showing a sign of intent, and a new management and coaching team with high expectations, this looks to be a big season for Exeter City Women.

After the arrival of experienced duo Mollie Taylor and Jaydee Seaman had enhanced the team considerably in the post lockdown fixtures, Abbie Britton and Aaron Wakley were quick to add to their options this summer. Experienced Goalkeeping coach George Hamill, previously of Airdrieonians and, more recently, Buckland Athletic, has joined the City coaching staff. George has spent the last few seasons working closely with Buckland’s Number One, and former Grecian, Abbi Bond, so it was no surprise to see her become the first addition to the squad for 2021/2022. City have a group of very talented goalkeepers, yet they are all young and the experience of Bond, coupled with Hamill’s coaching, will be a big asset to the Grecians this season.

Katie Grigg, a player who grew up as part of the Girls Development Centre at Exeter City before signing for Plymouth Argyle, was the second addition. With pace to spare and an ability to attack as well as defend from her wide position, Grigg will be a key figure in the way in which Britton and Wakley choose to set up their side for the League campaign.

Sarah Stacey is perhaps the highest profile of the Grecians’ additions. Stacey has a fantastic goalscoring record at National League Level, with fifty-three goals in her forty-eight appearances for Buckland. The forward will add experience to the City front line and more goals for a team that struggled to convert as many chances as they would have hoped last season.

Natalie Warman was the final piece in the jigsaw. The versatile left sided player is again an experienced National League player who will be so important in her ability to play many positions, she is someone that can be relied upon to make a considerable contribution throughout the season ahead.

City’s preseason has been a successful one. The opening fixture saw the visit of new National League side Portishead Town. In baking hot conditions both sides put on a competitive game, with City scoring in each half to secure victory. Esme Kilburn-Thompson continued where she left off from the County Cup Final, opening the scoring in the first half, before Connie Pengelly sealed the win in the second half.

The following fixture was a significant mismatch. Bideford were dismantled with some excellent finishing as the Grecians simply had too much quality. Four goals from Connie Pengelly, three from Sarah Stacey and further strikes from Zoe Watkins, Katie Grigg, Natalie Warman, Mia Preston, Jess Sandland and Meg Robinson sealed a thirteen-goal win. Stacey, Warman and Grigg all gaining their first City goals was a major plus to take from the performance.

Liskeard Athletic were next up. Pengelly would open the scoring and add to her impressive form, with Stacey and Emily Toogood putting City into a commanding lead before the game entered its final stages. Jess Sandland would then take centre stage, a thunderous strike made it four before a curled effort from distance made it five. Sandland, at only sixteen, has been hugely impressive in preseason and will undoubtedly be one to watch for City in the year ahead.

The final fixture was against a very strong Swansea City side, a team preparing for a Champions League Football Qualifier in the coming weeks. In a hard fought encounter, City fell to a 3-0 defeat, but there were plenty of positives to take over the ninety minutes. In truth, it was just the type of fixture the Grecian’s needed. After a run of fairly comfortable victories, this was a tough test against a side that pushed the team to their limits and highlighted a level of performance that can be pursued over the next twelve months. With Southampton FC finally achieving promotion through appeal, the National League South West Division has opened up. There will be strong competition from sides such as Cheltenham Town, Southampton Women and Chesham United, yet Abbie Britton and Aaron Wakley will be confident that their City side will be in the mix for the Title this season. With strength and conditioning and nutrition analysis being added to the Team’s preparation, a growing support base and a talented squad, this should be a successful season for the Women’s Team at Exeter City. 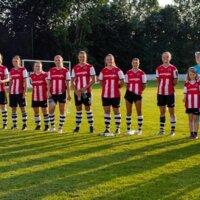 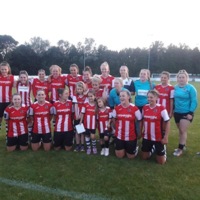 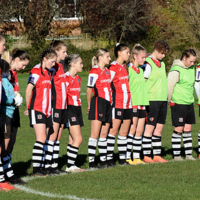 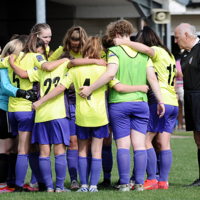 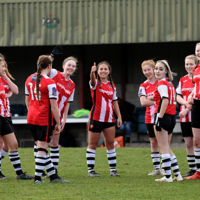 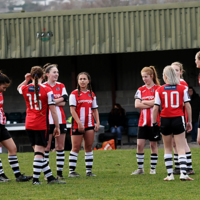 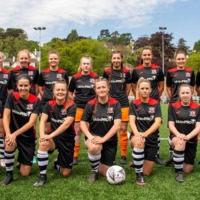 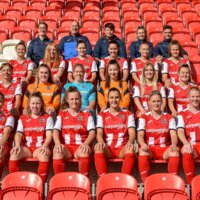 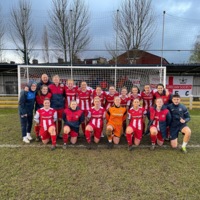 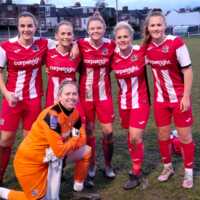 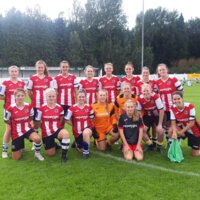 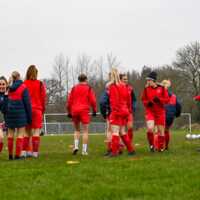 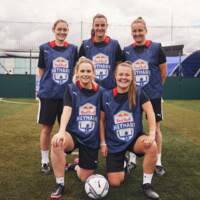 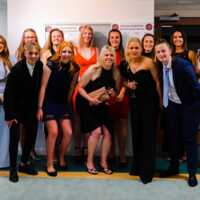 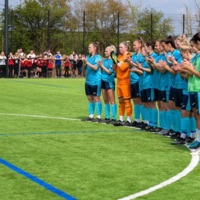