Although born in Cardiff, Smith was described as being a local product when he signed as a professional for Exeter City for the start of the 1936-37 season.

Charlie was signed as an amateur and was described as a pacy right winger in 1935.

He had been playing in the Devon and Exeter midweek league for TacH.
He was to play just five consecutive matches for City, the first of which was against Luton Town in September 1936.

His natural speed bought him success on the running track for Exeter Harriers.

Having spent two seasons at Exeter, In 1937/38 he joined Dave Halliday (manager) at Yeovil and when Dave went to Aberdeen, Charlie joined him.
Charlie remained in Scotland until 1940 when he joined the RAF as a Sergeant PE instructor.
The War did not stop his football and wherever he was stationed he played for the local sides, including Derby County, Leicester City, Chelsea and Charlton Athletic.

After the war he briefly renewed his professional career in 1946 and played 2 seasons for Torquay. He made 23 apperances for the Gulls.
He also played locally for Dartmouth United

He finished playing football in 1950 where he played for Newton Spurs in the Devon Senior Cup beating Tamerton 2-0 in the final at Home Park, Plymouth.

After hanging up his boots, he remained in Torquay working as Insurance broker in his own business. 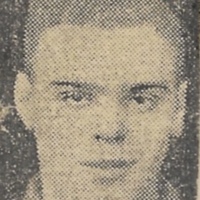 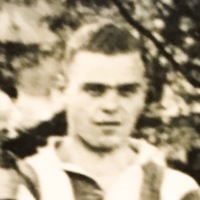 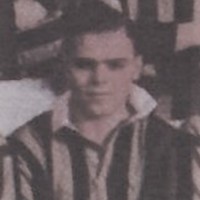 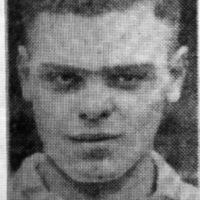