Ampadu first played youth football for a team called Sherrads United, and then Belvedere, before joining Arsenal in July 1988.

He worked his way through the youth and reserve teams, to eventually make two first team outings for the Gunners, both as a substitute.

Winning four caps for the Republic of Ireland Under-21 side, to add to his youth international honours, in order to gain Football League experience he joined Plymouth Argyle on loan in October 1990 where he featured in seven matches.

He then switched to Swansea City in February 1994 for £15,000 and became a regular first team player.

With almost 150 league appearances to his name, Ampadu then moved back to London to link up with Leyton Orient on a free transfer in July 1998.

He spent two seasons at Orient, signing for Exeter City on a free transfer in July 2000.

Ampadu made his debut for the Grecians on the opening day of the season in a 1-2 home defeat against Cardiff City and went on to make 36 league appearances.

In the summer of 2005 he linked up once again with Exeter City manager John Cornforth, who was in charge at Newport County.

However, with Cornforth departing the Welsh club in September of the same year, Ampadu also left citing problems with travelling to and from his Exeter home.

After playing for Tiverton Town, Ampadu joined the coaching staff at Exeter City and in 2008-09 was assisting with the Club’s Centre of Excellence.

He moved to Arsenal in 2012 to become the Under 14's coach at the London side's Hale End Academy before becoming the Under-18s Head Coach.

He left Arsenal to join Thierry Henry’s coaching staff at AS Monaco in October 2018.
Kwame was first team assistant coach at Montreal Impact after being appointed on January 8, 2020, previously having served as assistant coach with Impact head coach Thierry Henry at French club AS Monaco, in Ligue 1, in 2018-19. 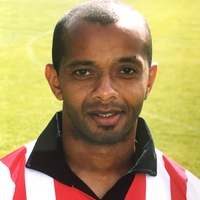 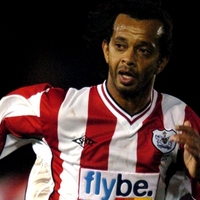 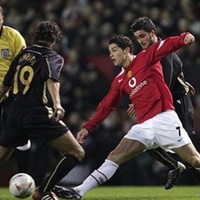 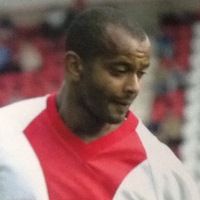 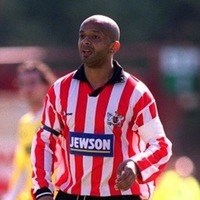 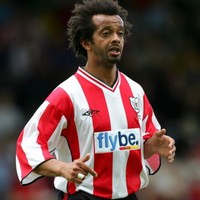 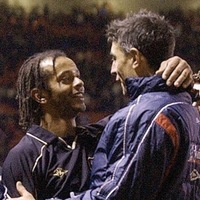 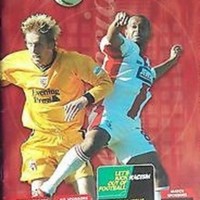 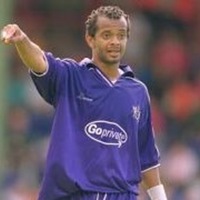 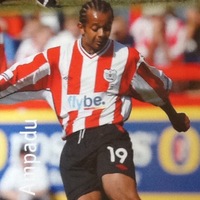 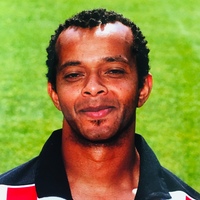