Although born in the village of Earby, Andrews moved to Nelson when he was only a few months old. He grew up in the Lancashire town and played for Nelson FC for a couple of seasons.
He then moved on to Bury and then Rushden Town (scoring 40 goals for the club), before linking up with Torquay United in the 1926-27 season where he netted 26 goals.

Exeter City signed Andrews in the summer of 1927, but the player never reproduced his previous goal scoring prowess and indeed only made two league appearances for the Grecians, the first of which came in a 5-0 defeat at Northampton Town.

After just one season at the Park, Andrews signed for Third Division South team, Merthyr Town, but again he struggled to make any impression and was released after one season, having scored one goal in seven league appearances for them.
Andrews was signed by Yeovil Town from Merthyr Town during the second half of the 1928-29 season.

In 1929 he was on the books of Bath City where he scored 10 goals in 13 apperances. later, the same year he played for Tunbridge Wells Rangers. 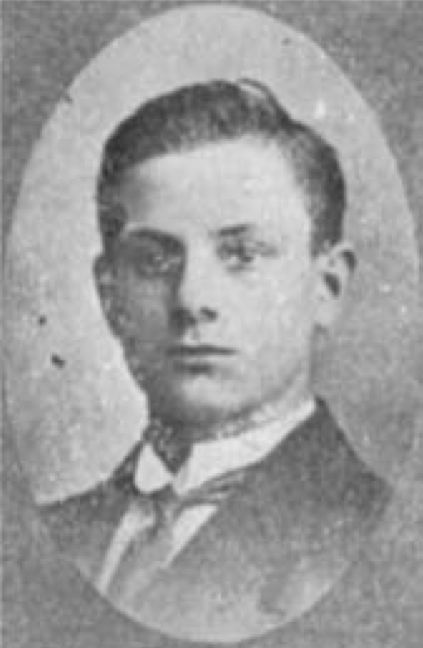 Andrews was signed by Yeovil Town from Merthyr Town during the second half of the 1928-29 season.