As a young lad, Appleyard combined his playing of football with working in the fish trade.

He then gained employment in the mills at Rotherham Forge, and along with his brother, joined the works team.

He made an impression straight away and in one game, such was the ferocity of a shot from him, that the ball dislodged the crossbar which fell on top of the visiting goalkeeper, putting him out of action for the rest of the match!

Appleyard then linked up with Rotherham Town where he scored 15 goals, before joining Rawmarsh Athletic who played in the Sheffield and District League, and in his first season there he scored 42 goals in 28 matches, following that up with 35 goals the next season.

Barnsley signed Appleyard during the 1923-24 season, where he scored twice in four league outings.

Moved to Exeter City in the summer of 1924 and made his goal scoring debut for the Grecians in a 1-0 win at Bristol City.

Despite the promising start to his career at St James’ Park, he only went on to make a total of 8 appearances and failed to add to the goal at Bristol City.

He was released and in the summer of 1925 and signed for Torquay United, who were still a Southern League club at the time. In 1925/26 George scored 29 goals in all competitions for Torquay. He also played in all eight of Torquay’s FA Cup games that season as they reached the first round and took Third Division Reading to a second replay.

He resumed his Football League career with Wrexham in 1926-27 where he scored two goals in five league appearances. 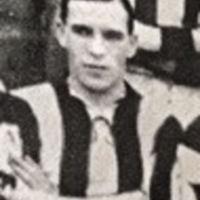 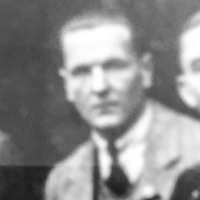 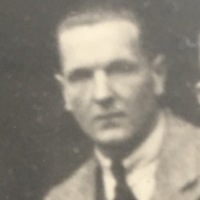 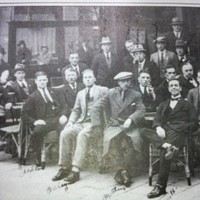