Ivan Armes is the last player to have made a scoring debut for Exeter City in a Christmas Day match.

Signed from Norwich City for a four figure fee three days earlier, he netted in the 4-0 win against Torquay United at St James’ Park in 1951.

His performance was reported as being ‘unbettered by any wing-half since the war.’

Signed by Norwich City from Lowestoft junior side, Brooke Marine, in 1946, Armes featured in 61 league games for the Canaries, scoring once.

Despite his impressive start to his Grecians’ career, Armes was never able to win a regular place in the City team and, during his two season stay at the Park, he only made 14 league appearances.

On his release from Exeter City at the end of the 1952-53 season, Armes returned to his home town club, Lowestoft.

He retired from playing in 1955, however, made a comeback for Lowestoft Town in March 1958 when the club were short of players. 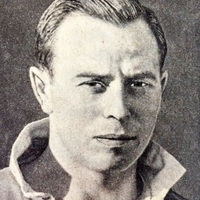 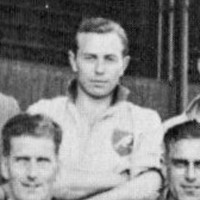