Joe Ashford was an amateur with Exeter City who made his debut for St Sidwells in November 1903 in the Devon and Exeter Junior League.
He also played in the club’s first game of the 1904/05 season at home to the 112th Battery Royal Artillery in September.
He went on to make 10 apperances that season, his debut and only goal for the club was a penalty against Newton Town on the 31st December 1904.


He didn’t appear again for the 1st team in a league match until the 1907-08 season, when he played a further 7 times. 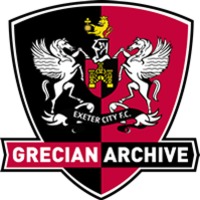 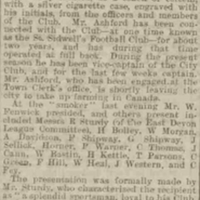