A former youth trainee with Plymouth Argyle, Jon Ashton signed full professional forms in July 1997. He went on to make 34 league outings for Argyle, before being released on a free transfer, when he then joined Exeter City in July 2000.

He made his Grecians’ debut in the opening game of the season at St James’ Park, a 2-1 defeat at the hands of Cardiff City. Although he had a run of matches early on, he eventually lost his place and apart from a couple of other first team opportunities, had to be content with reserve team football. Released on a free transfer at the end of the 2000-01 season, Jon signed for Hayes of the Nationwide Conference. He went on to play for Dulwich Hamlet, Bodmin Town, Bridgwater Town and Paulton Rovers.

Jon Retired due to an Achilles injury aged 26, moving to work in the financial services sector in 2003. 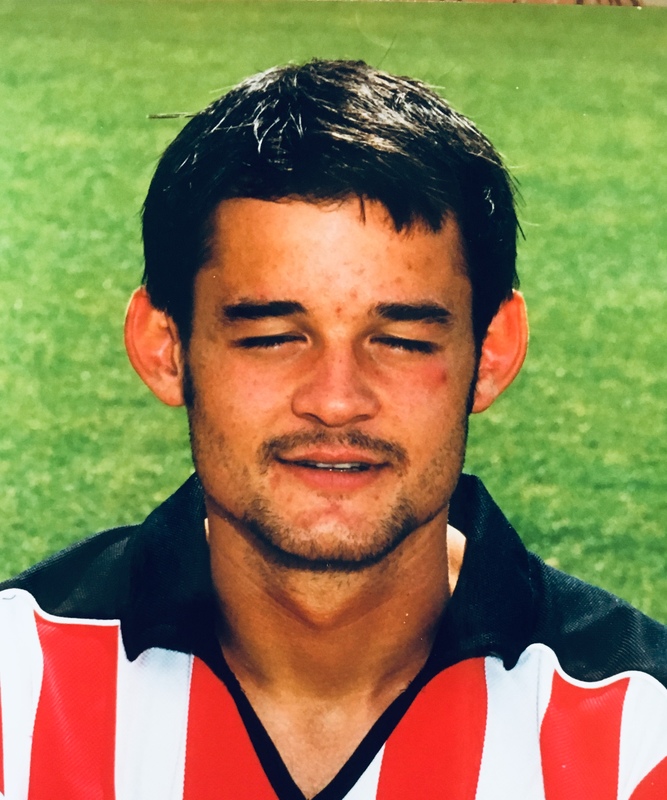