One of a handful of players who have moved from Carlisle United to Exeter City, Ian Atkinson first signed professional terms for the Cumbrians in June 1951.

He went on to score 54 goals in 123 league appearances for them, prior to joining the Grecians in July 1957.

Despite his excellent goals per game ratio, he never won a regular place in the first team at St James’ Park.

His debut came in the opening game of the 1957-58 season, when City crashed to a 5-0 home defeat at the hands of Southend United.

Atkinson did, however, net a couple of times in the Third Division South for Exeter, with goals against Aldershot (3-0 to City) and Coventry City (a 1-6 defeat). 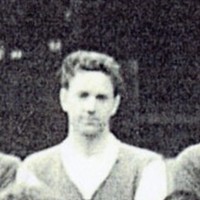 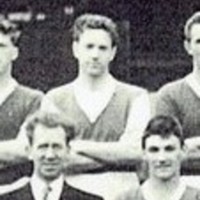 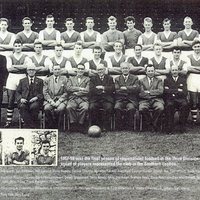 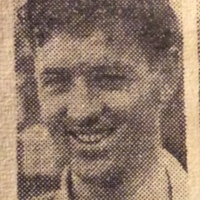