A Welsh youth and under-21 international, Baddeley commenced his playing career with his local club, Cardiff City, progressing from being a youth trainee to a full professional in August 1991.

After making his league debut for the Bluebirds at GIllingham in November 1990, Baddeley went on to feature in 133 league outings for Cardiff, scoring one goal.

He signed for Exeter City in February 1997 and went straight into the first team as substitute in a goalless draw against Rochdale at St James’ Park.

Baddeley remained at City until his release in May 1999 after struggling with a persistent hamstring injury, when he linked up with Merthyr Tydfil.
It was the injury that forced him to give up playing in 2000.

He then pursued his other love, Golf; it was whilst playing at the Downes Club, Crediton that he applied for and got the position of trainee greenkeeper. He was still working there in 2009 having graduated in Sports turf science and management. 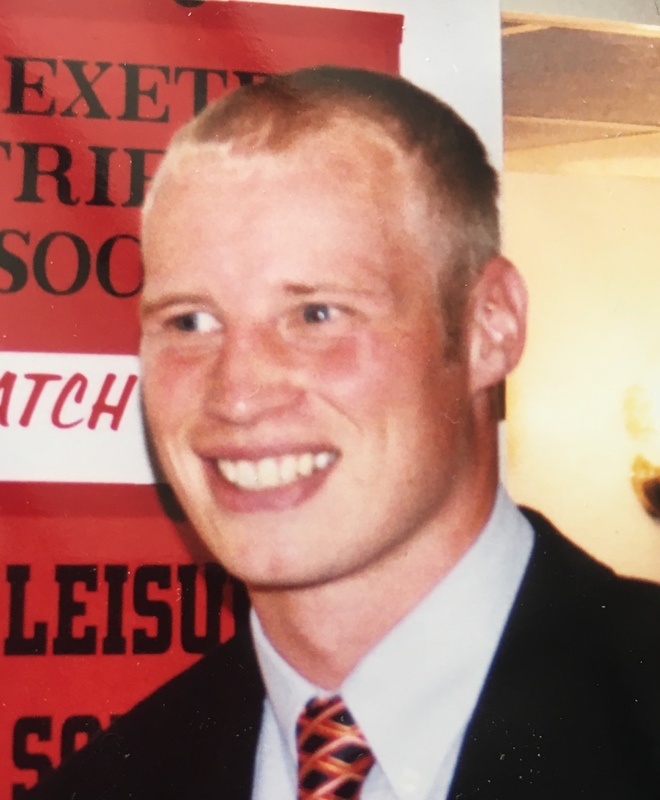