Before he left school, Bailey was keeping goal in the evenings against ‘all comers’ at a local fairground.

As a 15-year-old he played one season for St Albans, who did not lose a game during the time he was with them. He joined the Grenadier Guards at 16, in 1913.

After playing both cricket and football for his regimental side, Bailey signed for Millwall, whilst also playing for the London District Army team, which he captained during the war years.

Bailey signed for Luton Town in time for the start of the 1919-20 season and went on to make 82 League outings for the Hatters.

He moved to Exeter City in the summer of 1923 and made his debut for the Grecians in the opening game of the season at Newport County.

Bailey finally left Exeter at the end of 1926-27 to sign for Brentford, where he added another 44 league appearances.

He later had a spell with Thames F.C. in the Third Division South playing 29 games for them, the last of which was in the 1931-32 season, which ended with the club withdrawing from the Football League due to financial problems. 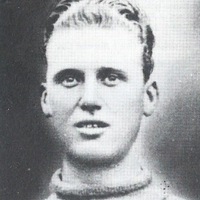 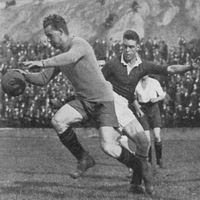 Harry was my father and his correct birthdate is 2nd December 1896. Evidence for this can be found in the Parish Records for St Albans RC Church in Macclesfield.

Please update your records. A most informative account of my Father's contribution to Football.