Signed on loan from Southend United in March 2012, Baldwin made his debut for the Grecians against Preston North End.

He had commenced his career with Chelsea, but had to wait to make his Football League debut until moving to Colchester United in 2002.

Baldwin had a short loan period with St Albans City in 2004, playing three matches for them.

His contribution to the team during 2005–06 helped Colchester to promotion from League One to the Championship, the highest they have ever been in the football pyramid.

He joined Bristol Rovers on loan in November 2009 and played six games for them, then went on loan to Southend United in January 2010 for the rest of the season and scored one goal in 18 league appearances.

After nearly 10 years at Colchester, during which time he had played 209 league matches for them, Baldwin made a permanent move to Southend in January 2012.

He was loaned to Exeter in order to get first team football and made his debut against Wycombe Wanderers in March 2012.
Released in the summer of 2015, Baldwin joined Weymouth in the Evo-Stik South Premier League for whom he played 5 games.

He studied at Staffordshire University for a degree in Sports, graduating in 2015. And then a PGCE at Exeter University.

He settled in Devon with his young family working as a primary school teacher, and co-commentates for BBC radio. 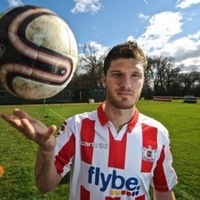 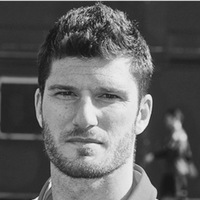 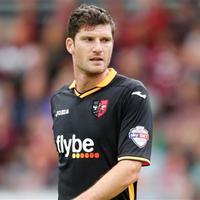 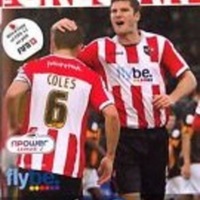 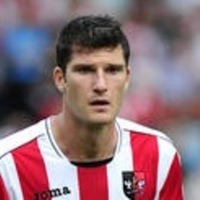 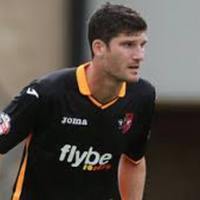 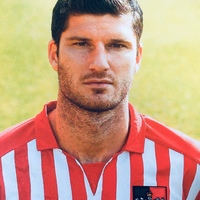