Banks has the distinction of being Exeter City’s first ever professional player, but he had begun his Football League career with West Bromwich Albion in 1893.

Albion had signed the player after he had appeared for local side, Oldbury Broadwell.

Banks scored five goals in 119 league outings for the Albion, but then moved on to join Newton Heath (later to become Manchester United) in 1901, where he added another 40 league appearances to his tally.

His next stop was at Plymouth Argyle in 1903 when the Home Park club decided to form a professional team.

He enjoyed three seasons with the Greens, then signing for Leyton in 1906-7.

However, he was living in Plymouth once more when Exeter City secretary Sidney Thomas persuaded him to sign for the Grecians and coach the amateur team of 1907-08.

Banks, who had made his Grecians debut against Millbrook Rangers in December 1907, only made two Southern League first team appearances for the City, in what was the clubs’ first full professional season, in games at Southend United and New Brighton. 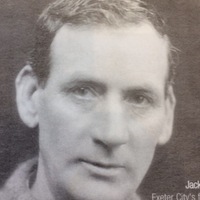 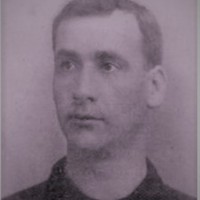 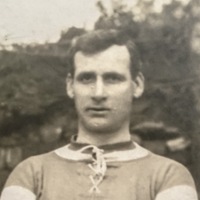