Stanley Barnes played for the Exeter City reserve team before signing for Clapton Orient for the 1938-39 season. He also guested for several clubs in the London area during the Second World War.

He was a guest player for Exeter City during the 1944-45 season; Barnes made his debut for the Grecians in a 5-1 home win over Plymouth Argyle in April 1945.

He played in defence for Exeter City reserves against Plymouth Argyle reserves at Home Park on the 19/4/1946.


Barnes played for Gravesend and Northfleet in 1946-47, but rejoined Exeter City on trial in September 1947. 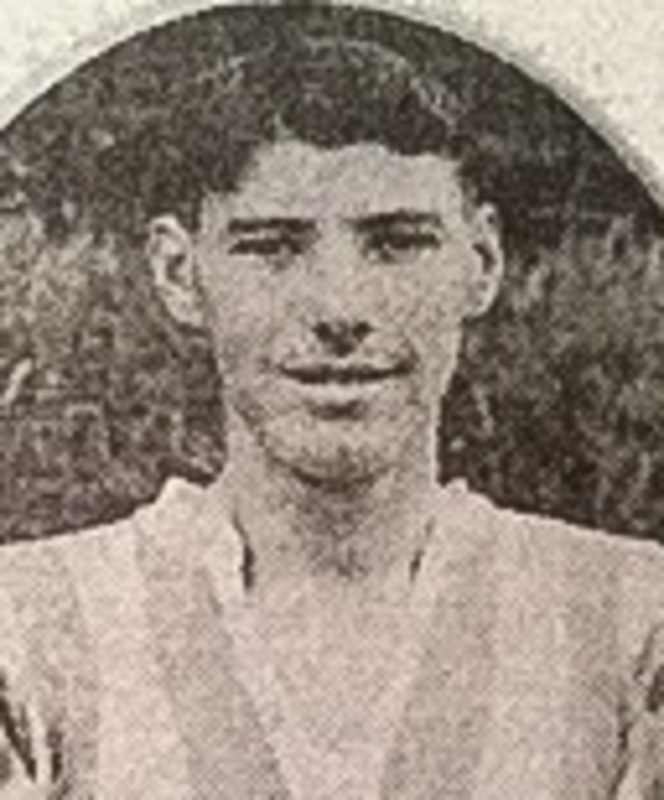