Exeter City signed Basham on a free transfer from Oxford United in July 2007, where he had been their second longest serving player, although hampered by injury.

Basham commenced his career with home town club, Southampton. Successfully working his way through the Saints youth scheme he earned his first full contract in May 1996.

He went on to feature in 21 first team games, as well as having a short loan spell with Wrexham in February 1998.

Basham then joined Oxford in August 2002, where he also played in a midfield role in addition to his more normal striking position.

He made his Grecians debut at Altrincham in August 2007 and scored in the 4-1 victory.

He was a member of City’s promotion winning squad that saw the club climb back into the Football League via the play off final at Wembley.

Released by Luton on a free transfer at the end of 2009-10, Basham then signed for Brackley Town in July 2010.

Living in Woodstock, Oxford and training to become an accountant, Basham moved on to Oxford City in June 2011, retiring in June 2014. 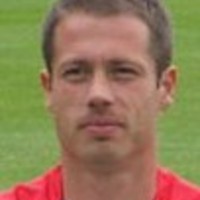 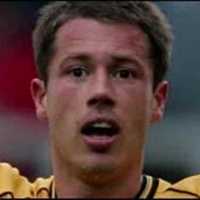 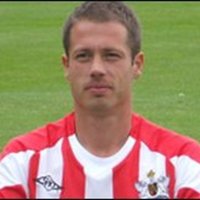 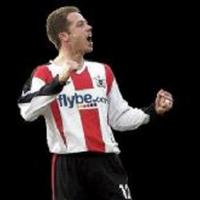 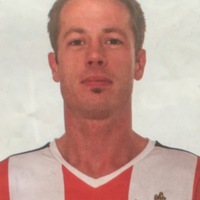 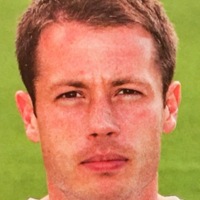