Sid, an amateur player, made his debut in a league match on September 16th 1905 against Torpoint (away), playing at Centre half, he went on too make 2 further league apperances in the Plymouth and District League against Tavistock, where Reverend Reid, scored a hatrick, and Green Waves in the last game of the season.
He was previously with Friernhay.
In 1906/07 Sid made a further 16 league apperances, mostly at Centre half. His final season as a first team player was in 1907/08 where he made two further apperances in November.
The following season Exeter City turned professional and it is not known what happened to Sid. 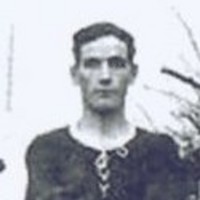 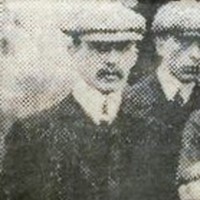 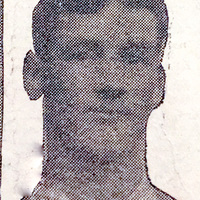 I would like to know more about my dad ( Sidney John Bastin's )football career as he died when I was about 6 years old .

We will try and add a little more information, including the games he played.