A native of Galston, near Kilmarnock, John Batten joined Bradford Park Avenue in 1920.
He went on to score five goals in 33 league matches for them as the club played in the First Division and then the second.

John joined Exeter City on a free transfer in the summer of 1923, and made his Grecians debut in a 3-1 defeat at Newport County on the opening day of the season on 25th August.
His one and only goal for City came two matches later when he was on target in the return meeting with Newport as Exeter won 5-0. He continued to play and score for the reserves throughout the season.

After a promising start to his St James’ Park career, he lost his place in the side and by the end of the season was allowed to move on, signing for Kidderminster Harriers. 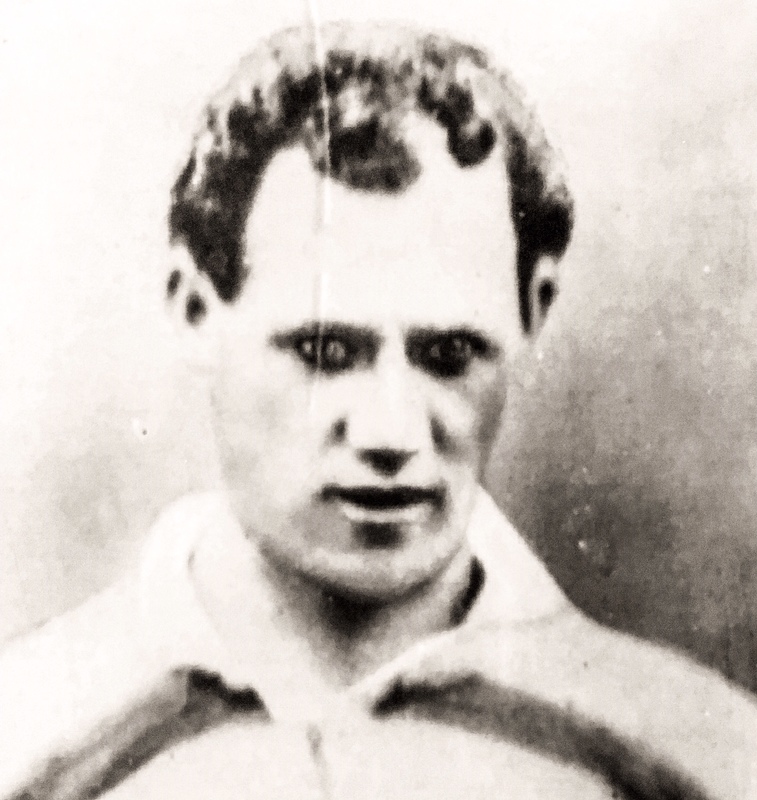