Not since season 1958-59 had Exeter City been able to say they had a player of Spanish descent on their books, until the May 2011 signing of Guillem Bauzà Mayol on a free transfer from Northampton Town.

Antonio Cruz played for the Grecians’ A’ team and the reserves in 1958-59, but never made the first team, so Bauzà has the chance of being the first Spaniard to do so.

Bauzà was a member of the Spanish team that played in the Under 16’s European Championships with Spain. He also represented his country at Under 17 and Under 19 levels,

He played for Mallorca and Espanyol before becoming one of manager Roberto Martinez first 2007 summer signings for Swansea City and wrote his name in the Swansea City history books on 12th April 2008, when he scored a brace of goals against Gillingham to secure The Swans promotion to the Football League Championship.

Bauzà was released from his contract on in May 2010 by Swansea City after scoring 9 goals in 49 matches.

He spent time on trial at Charlton Athletic where he featured in their first three pre-season friendlies, and then had a trial at Sparta Rotterdam.

He moved to Northampton Town for the remainder of the season and scored four goals in ten matches.

Bauzà made his Grecians’ debut against Yeovil Town in the Carling Cup in August 2011 and scored in the 2-0 win. We went on to make 30 league starts during the 2011/12 season, scoring three times, despite suffering from a number of injuries.

Bauzà was released at the end of the 2012/13 season. Later that year he signed for Port Talbot Town in the Welsh Premier League, before moving to Merthyr Town in the Southern League Premier.

The Spaniard graduated with a first class honours degree from Swansea University's College of Medicine in July 2015.

Initially he combined his studies with playing professionally for Hereford United, Northampton Town and Exeter City.

But since 2013 he has studied full time while continuing to play as an amateur for Merthyr Town in the Southern Premier Division. Now he is hoping to go on to earn his PhD. 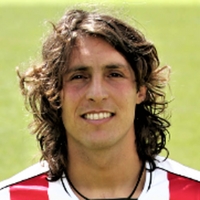 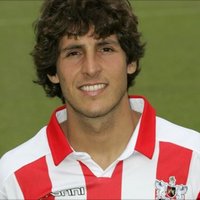 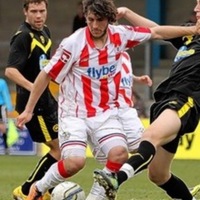 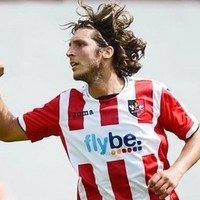 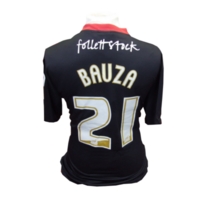 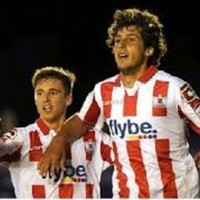 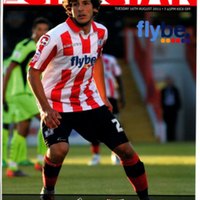 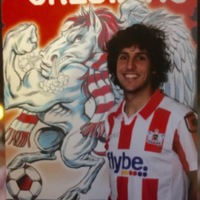 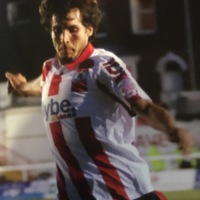