Elmore were in their 2nd season, and what a fantastic season. Elmore Eagles ended their second season unbeaten in the League, having played 12 games winning 10 and drawing 2. They opened the League  season with a huge 28-0 victory against Bristol and West.

It wasn't until late September that they lost their first game in the Women's FA Cup against Cable-tel of Newport. They had their revenge against the Newport team in the 3rd Round of the Pat Sowden Cup in February,  winning by 4-2.

In the space of two weeks in April 1997 Elmore won the Devon County Cup final by defeating Plymouth, who were leagues above the Eagles, 3-1 at Newton Abbot on the 13th of April.

Seven days later they won their 2nd final by defeating Bath City, a team they failed to beat in the League, in the SWWFL Division 3 Cup by 2-1 at Wellington. Closely followed by their first cup final defeat by 1-0 in a closely fought game against Plymouth at Crediton in the Pat Sowden Cup Final.

Becky Batten lead the scoring with 60 goals in all competetions, including 38 in 13 league games which included 12 games where she scored 3 or more goals. Sam Cox and Rachel Watts scored 35 and 37 goals respectively. In total the Eagles scored 217 goals in 27 competetive games.

5 players were ever present in the league and Maxine and Rachel played every game. Lisa Clark would have played all 13 league games, but she was called upon to Referee the game against Bridgwater on the 3rd of November. 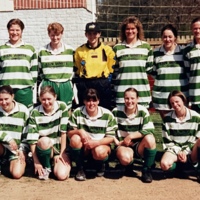 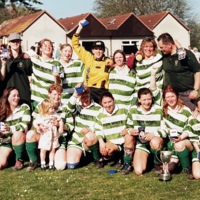 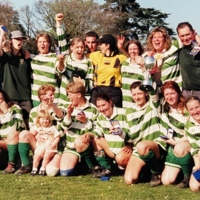 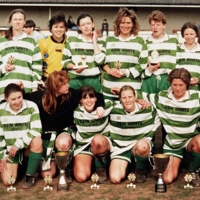 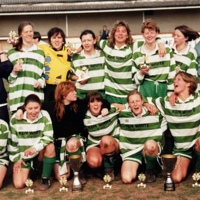 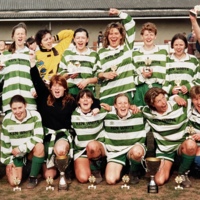