Alec Bell had been playing for Scottish League Partick Thistle prior to his arrival at St James’ Park in August 1954.
He didn’t sign in time to feature in the pre-season matches, but went straight into the City reserve team making his first start against Dartford in a 3-1 home win on 28th August 1954.
He made rapid progress, so much so, being called up into the Grecians first team, making his debut in a 2-1 win at Colchester United on 2nd September- less than a week later!

Bell received his call up papers for National Service five days after that and at one stage it seemed as if the club would lose his services as he would be heading to Maryhill Barracks in Glasgow.
However, by the following month Bell had been posted back to Topsham Barracks, thus he was able to resume playing for the Grecians as well as the Depot Devon and Wessex Brigade team who played in the Exeter and District Midweek League. Torquay United made an approach for Bell in September 1956, asking to take the keeper on a loan basis, but that was turned down by City.

Alec remained at the Park until the end of the 1957-58 season, vying for the goalkeeping jersey with George Hunter.
Although he asked for a transfer in November 1957 it wasn’t until the following July that he moved to Grimsby Town, but unfortunately only played eight league matches for the Mariners before injury forced him to retire from playing.

Alec then moved back to Scotland to live in Cumnock and worked as a school caretaker for many years. 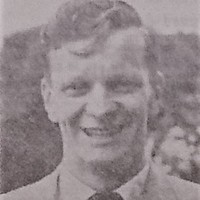 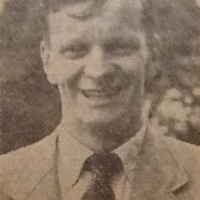 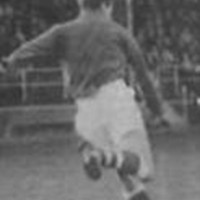 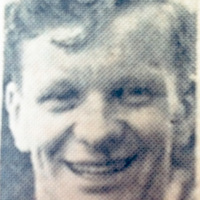