Bell was something of a latecomer to the Football League, being signed by Exeter City from Taunton Town at the age of 23 in July 1979.

The striker made his Grecians’ debut against Southend United at Roots hall, when introduced as a substitute in what ended as a 4-0 defeat. Bell played two further matches for City against Millwall at home and Carlisle United away in February 1980, but was released at the end of the season.

He then signed for Yeovil Town and remained there until November 1983 when Weymouth signed him for a fee of £2,500. Bell was leading goal scorer for Perry Street League side, South Petherton, for season 1991-92. 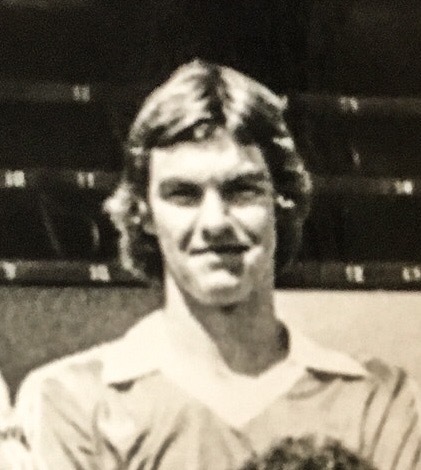