A left-back who spent one season with both Bristol City and Welton Rovers prior to signing for Exeter City in May 1922.
He was hoping to forge a career in the Football League with the Grecians, but he was to only make one appearance for them, in a 2-0 home defeat against Brentford in October 1922.
Bell spent most of his one season stay at St James’ Park playing in the reserve team and was then released to join Bath City. 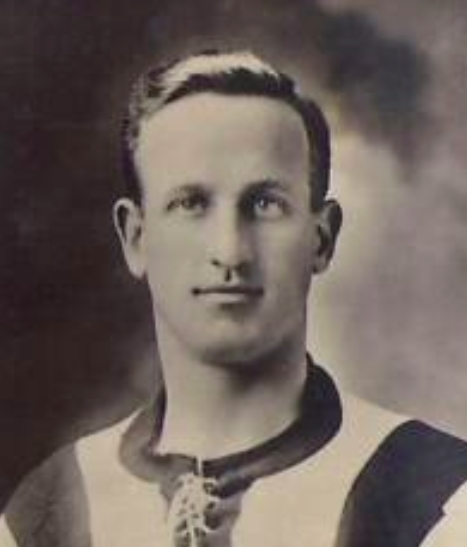