He made his reserve team debut during the 2007-08 season and was on the bench for the first team the following season.

He signed a new one-year deal in March 2009 and then had a spell on loan with Weymouth, whom he joined in December 2009.

Scot made his first team debut against Swindon Town at the end of the 2010/11 season and made another appearance at Sheffield Wednesday in September 2011.

Just a few weeks later though Scot would get a chance in midfield and would make the central midfield position his own. He would also find the net three times including the final goal of the season in a 2-2 draw with Sheffield United.

Bennett was appointed Club Captain in July 2014, but left in the summer of 2015 for Notts County, only to go on a three month loan to Newport County in October of that year.

On 2 June 2016, Bennett's contract at Notts County was cancelled by mutual consent, and on the same day he rejoined Newport County on a two-year contract.

Scott signed a new two-year contract with Newport in April 2018. 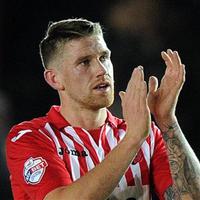 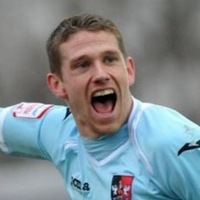 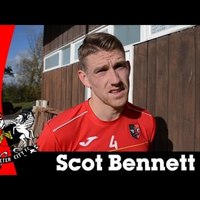 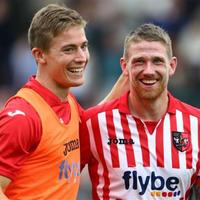 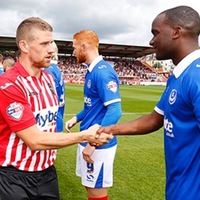 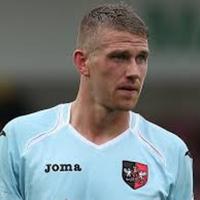 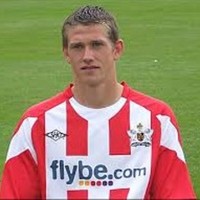 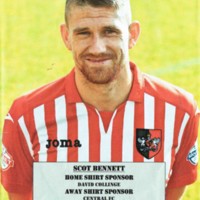 Defenders, Notts County, One of our own, Scot Bennett, York City