Biggins shot to prominence with non-leaguers Hednesford Town and as a result was signed by Shrewsbury Town in December 1977.

He was a big success with the Shrews, netting 41 goals in 146 league outings.

Moving to Oxford United in July 1982, he added a further 22 goals in 59 league matches, before signing for Derby County in October 1984.

He didn’t win a regular first team place there though and was loaned out to Wolverhampton Wanderers and Port Vale respectively.

At the end of the 1985-86 season, Biggins tried his luck with Swedish club, Trelleborg FF.

With Exeter City unbeaten in their opening eleven league matches at the start of the 1986-87 season, he signed for the Grecians in October 1986.

His debut was made in a 2-0 home win over Hartlepool United, but he had to wait for two months before he opened his goal scoring account in a 3-1 defeat at Scunthorpe United.

City’s form fell away badly after such a promising start and Biggins had played the last of his games for the club by January 1987.

Biggins was duly released and joined Telford, scoring 20 goals for the Conference side in 1987–88. He later played for non-league side Worcester City.

He later played for Ludlow Town and in season 2008-09 was appointed assistant manager of Ellesmere Rangers. 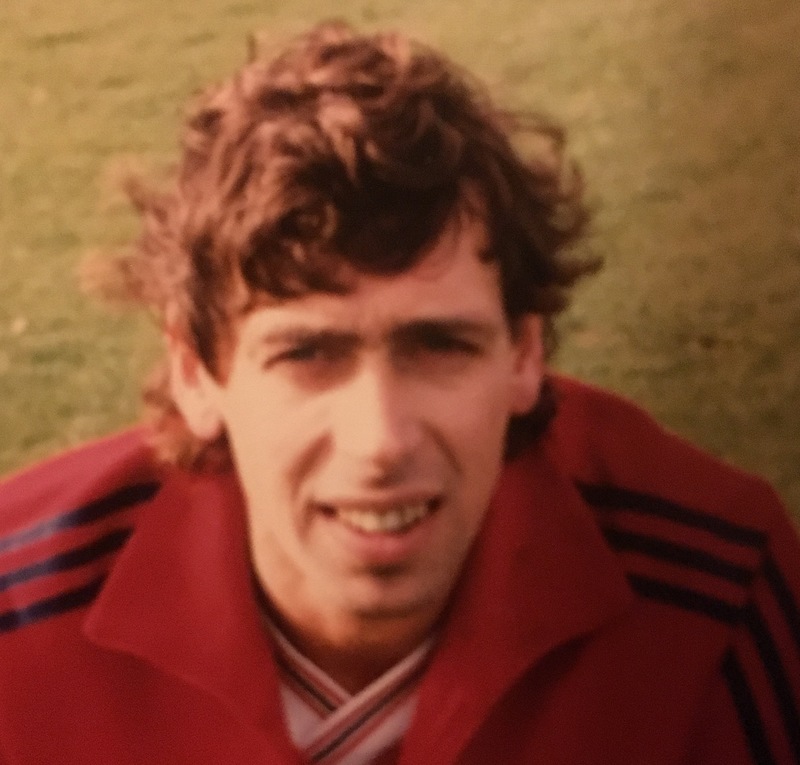