Exeter City had to pay a small fee for Blore, who was born in 1908, when they signed the experienced custodian from Crystal Palace in the summer of 1938. He had spent two seasons at Palace making 33 league outings.

Playing in local football with Uttoxeter Amateurs and then Burton Town, Blore got his big chance when signing for Aston Villa in 1932.

However, it was not until moving to Derby County a year later that he finally made his Football League debut, going on to play in 15 games.

Blore then joined West Ham United in 1935 and added a further nine league outings for the Hammers, before switching across London to Crystal Palace.

The keeper found it difficult to oust the Grecians regular number one, Henry Church, and had to be content with reserve team football for most of the time, however, he did make his Grecians debut, ironically against his former club, Crystal Place, as City drew 4-4 on 12th November 1938, one of four matches he was to play for Exeter. 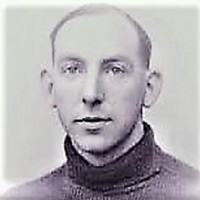 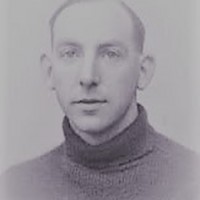