Birch began his career at Aston Villa, where he worked his way through the youth system to make his first team debut on 29th August 1983 against Sunderland.

He had signed a full contract in August 1980 and eventually went on to feature in 173 league matches for Villa, scoring 20 goals.

He returned to Villa for a well learned testimonial against Wolves the following August.

Birch netted 15 goals in 142 league appearances for the Molineux club. In his final season there, he was also loaned out to Preston North End.

The midfielder joined Doncaster Rovers on a free transfer in June 1996, but despite playing 27 games, scoring twice for them, he was on the move again before the season ended as he linked up with Exeter City in March 1997.

His first game for the Grecians was against Mansfield Town on 29th March 1997, but he only managed one more appearance before being sidelined with injury.

The following season proved to be a much better one for Birch as he scored five goals.

However, at the end of the 1997-98 season, Birch was released on a free transfer and he signed for Halesowen Town.

In two seasons with them, he scored 31 goals in 75 appearances.

Birch later became assistant manager at Forest Green Rovers, but sadly it was announced in May 2008 that he was battling against bone cancer. He died in February 2009. 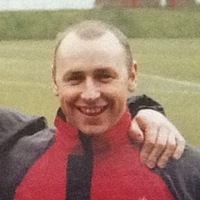 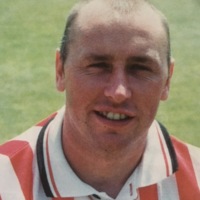