Having originally been on the books Salisbury City for the 2001-02 season, when he made 21 appearances for the club.

He was recommended to Exeter City by one of their supporters, and Bittner went straight into the first team after signing from Chippenham Town in July 2003.

He made his debut in the Grecians’ first ever match in the Football Conference, a 1-1 home draw against Halifax Town.

Bittner continued to be first choice keeper and went on to make 37 Conference appearances in 2003-04, later being selected to play for the England non-league side against Belgium and Italy respectively.

In 2004-05 he only started five matches for Exeter, before being sidelined with a shoulder injury which later required surgery.

Released at the end of the season, he signed for Torquay United but was to move on to join Woking in December 2006.

Bittner then signed for Salisbury City for second time at the start of the 2008-09 season and Forest Green Rovers in June 2010.

Bittner is first team coach at Newport County and, in September 2016, was appointed joint caretaker manager with fellow former Grecian, Sean McCarthy.
Bittner signed a one-year contract extension and he was released by Newport at the end of the 2017-18 season.

In July 2018 he joined Reading as their Under 23 goalkeeping coach. 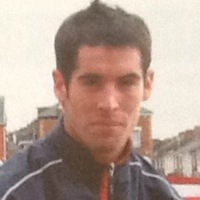 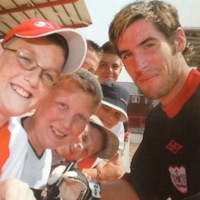 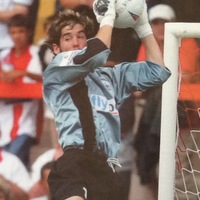 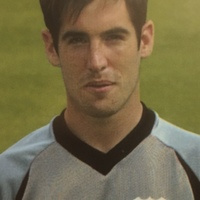 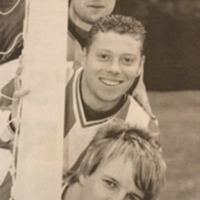