Blain arrived at Exeter in a cash plus player exchange deal that took winger Eric Welsh to Carlisle United, with the Grecians receiving a fee of £7,500.

At the time he was regarded more as an inside forward or winger, but by the time he left St James’ Park several years later, he had enjoyed a successful time as a full-back.

He began his career as a junior with Everton, signing a full contract in May 1959.

But it wasn’t until he moved to Southport in February 1960 that he gained his Football League debut, going on to score 40 goals in 127 outings for the Sandgrounders.

Blain signed for Rotherham United in December 1962, but didn’t enjoy the same sort of success, scoring just once in 23 league starts.

In April 1964 he was transferred to Carlisle United adding a further seven goals in 41 starts.

Exeter signed the player in October 1965, and Blain made his debut for the Grecians in a 1-1 draw at St James’ Park against Swindon Town.

This was to be the start of a long career with the City that saw Blain play in a number of positions, but eventually making the left back slot his own. He was Exeter City’s Player of the year in 1966-67.

On being given a free transfer at the end of 1973-74 season, Blain moved to Western League Barnstaple Town, but continued to live in Exeter and is still a frequent visitor to St. James’ Park on matchdays.

In the late 1970s, Blain worked for John Holt Carpets of Exeter.

In 2018/19 Jimmy was still one of many ex-players attending games at St James Park and had been doing so for a number of years. 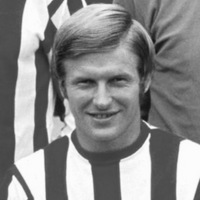 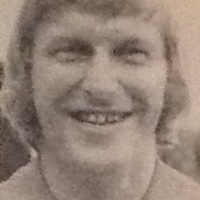 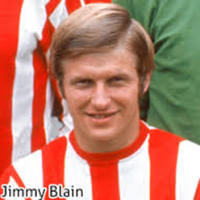 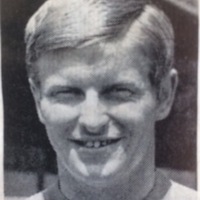 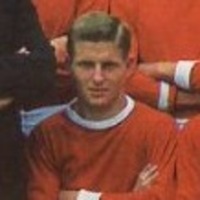 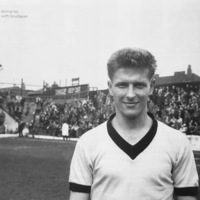 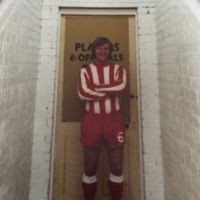 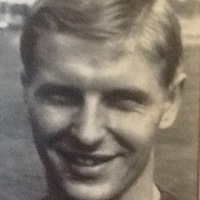 John, Jimmy is still in Exeter and was attending games before the lockdown.