Blake was spotted by Aston Villa playing for Sutton Coldfield Town, signing a pro contract for them in August 1979.

He progressed to make four first team outings after working his way through the youth and reserve teams.

After a loan spell at Shrewsbury Town in March 1982, Blake moved to local rivals, Birmingham City, in September 1982 and here he established himself as a first team player making 76 appearances in the league and scoring five goals.

He was transferred to Portsmouth in April 1984 where he enjoyed some of the most successful times of his career as he made 144 league outings, scoring 10 goals.

It was whilst he was at Stoke that he was a team mate of Peter Fox, who had become manager of Exeter City by the time the defender moved to St James’ Park in August 1995 as assistant manager, following a spell playing for Dundee.

Making his Grecians debut against Darlington, Blake found himself playing for a club that was going through an extremely difficult time after financial woes that had almost forced its closure.

When Fox left as manager, Blake was appointed in his place but, hampered by lack of finance, it was always going to be a difficult job. He left in September 2001 to be replaced by John Cornforth.

Blake returned to one of his former clubs where he was the successful manager of the Stoke City youth team.

In February 2007, after two and a half seasons at Stoke, he was appointed as FA National Coach. Blake was assistant coach of the U16 and head coach of the U19 teams. He
was placed in charge of the England under-19 team in 2009, leading the side to the semi-finals of the UEFA European Under-19 Championship in both 2010 and 2012 before leaving the Football Association in June 2014.

On 1 July 2014 it was reported that Blake was about to become first-team coach at Blackpool.
On 27 October 2014 Blake was put in temporary charge following the departure of Jose Riga. He left Blackpool in December 2014. 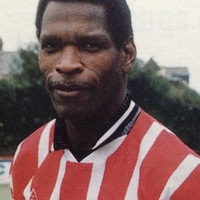 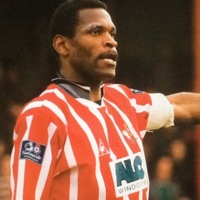 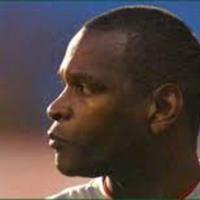 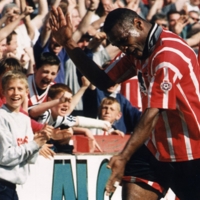 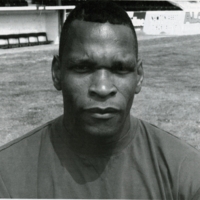 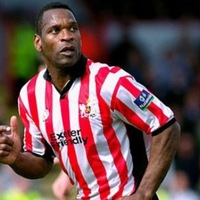 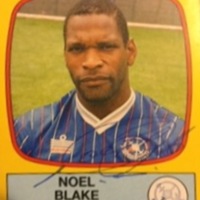