Described as a ‘well proportioned’ full-back when he signed for Exeter City from Notts County in May 1939, Blood’s playing career, like so many others, was curtailed due the outbreak of World War Two.

Having played for junior side, Johnson and Barnes, Blood had signed for Notts County in 1934, but it was not until June 1938 that he signed as a professional for them, having repeatedly declined offers to do. He played 8 league matches for County before being released.

As well as Exeter, Blood received an offer to sign for Irish League side, Glentoran. However, he chose the Grecians and made his debut in the ill-fated 1939-40 season when lining up in a 2-2 draw at St James’ Park with Torquay United, going on to feature in two more matches before the league was suspended

His career was then put on hold until the Football League resumed in 1946-47, although he did play 17 games and score one goal for the Grecians in the 1945-46 Division Three South (South of the Thames) league.

He was in the R.A.F. where he became Sergeant P.T. Instructor and in June 1945 was stationed near Hereford. During the War he had guested for Southport, Liverpool and Lovells Athletic.

Blood added a further 39 games for Exeter, scoring one goal. The 32-year-old was released at the end of the season and was appointed player-manager of Peterborough and Fletton United in April 1949, remaining in charge until May 1950. Blood died in 1992. 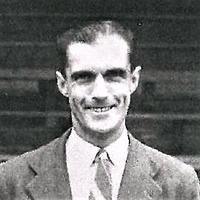 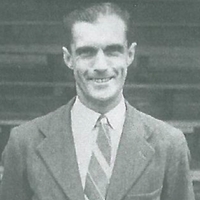 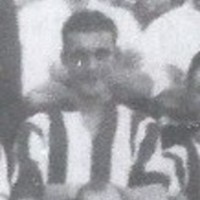