Blue began his senior football career with Hearts, having been signed from Lanarkshire side, Royal Albert in the summer of 1960. He only featured in a handful of matches for them, before being released.

He had a number of offers at the time, including from Southend United and Luton Town, but chose Exeter City because they offered the most money and a club house, as he was about to get married. He had also had a trial at Oldham Athletic.

The Glasgow-born player joined the Grecians on a free transfer in July 1961 and went on to feature fairly regularly in what was a very poor City team in the 1961-62 season.

He made his debut against Mansfield Town at Field Mill on 19th August 1961, a game that ended 1-1, with Eric Welsh netting for Exeter.

His first goal for City came in the third match of the season when he was on target in the 3-0 win over Barrow.

Blue was one of several players to be given a free transfer at the end of the season and he moved back north, to link up with Carlisle United.

He only played twice for the Cumbrians in league matches though, scoring one goal and eventually he left in May 1963 to emigrate to Australia where he played for Footscray Just in Melbourne, moving to Slavia in 1965 and finally Apia Leichhardt between 1965 and 1969.

He went onto play International football for Australia (Socceroo’s) on 12 occasions, between 1965 and 1968 this included 10 in full internationals, and scored 4 goals, including a hat-trick in a 3–1 victory over China in 1965.

In 2000 and 2001 he was the Leichhardt Tigers Youth League Co-ordinator. 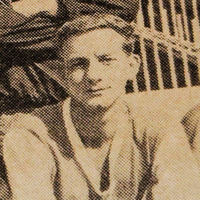 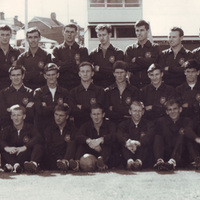 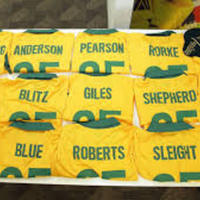 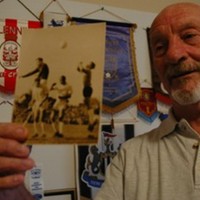 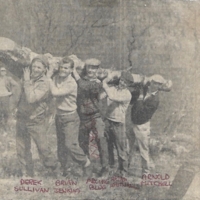 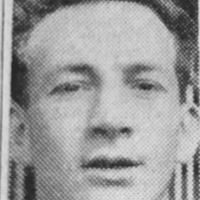